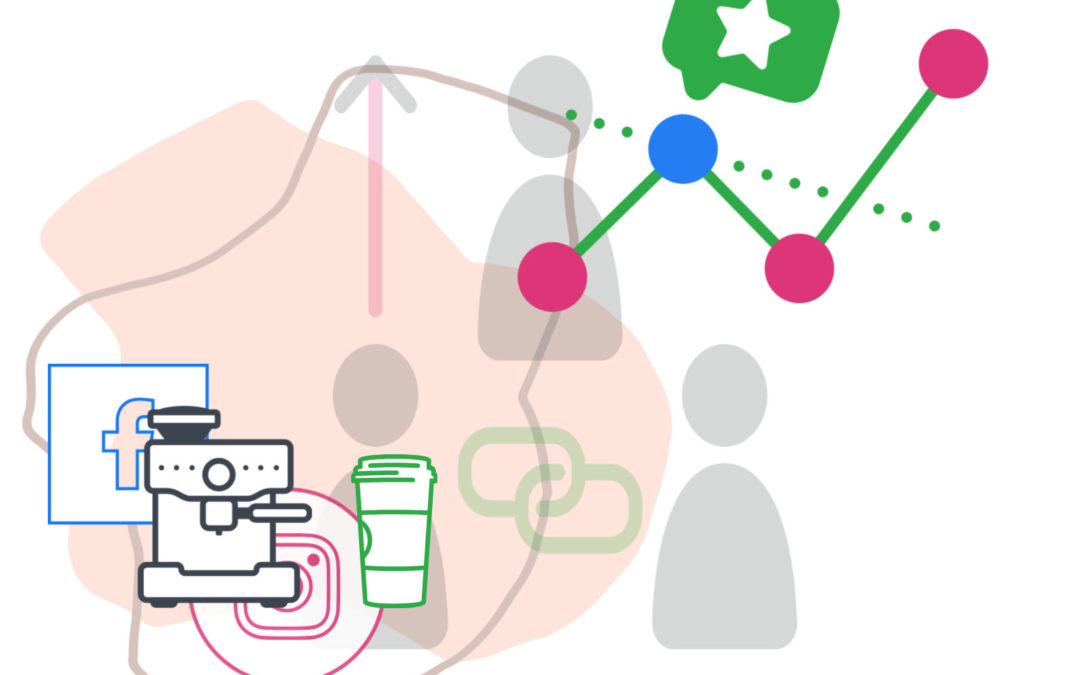 A global enterprise once surveyed its managers to get their perspective on success factors in the company. This survey polled manager on what they thought it should take to succeed in the company, versus what it actually took to succeed based on personal experience.

What caught my eye when I first saw these answers was that the words in the right column often are found in corporate strategy and mission statements. Similarly, the words in the left column are used by many to describe the culture of their company.There are some obvious conflicts between the two lists (for example,“be innovative” and “don’t make mistakes”). Experience teaches that whenever such conflicts exist, the culture almost always wins out over strategy.

Aligning these two elements is a cru- cial leadership challenge. Culture de- velops slowly and does not change easily; strategy, on the other hand, may require immediate changes in response to market conditions.

“Culture develops slowly and does not change easily; strategy, on the other hand, may require immediate changes in response to market conditions.”

Aligning the case for change

For example, one CEO, noting his organisation’s steady decrease in market share, called for an all-out effort to become the industry’s high performer and recoup its losses.As people scram- bled in their all-out effort, the annual performance appraisal system was not

modified. Research had shown this system did not produce any measurable performance improvement, and the entrenched ways of doing things remained undisturbed.

Similarly, in a survey of the Fortune  500 CEOs, 85 per cent of them re- ported their company had a mission statement. However, only 15 per cent of those who had a mission statement actually referred to it when making critical business decisions. Presumably, the others relied on their traditional beliefs and work habits for guidance. But there are some leaders who invest enough time to understand how cul- ture is affecting their strategy imple- mentation and then develop a plan to bring them together.

For instance, one pharmaceutical development division learned that some common informal beliefs were defeating its purpose. The leadership team decided to substitute a positive value statement for each of the informal, dysfunctional beliefs. For example:

“There are some leaders who invest enough time to understand how culture is affecting their strategy implementation and then develop a plan to bring them together.”

Managers and perspectives of success

As this example and those in the side box illustrate, leaders can align culture and strategy through carefully chosen, committed actions that demonstrate they will sacrifice their own personal comfort for the survival of the organ- isation.

Ways To Align Strategy And Culture