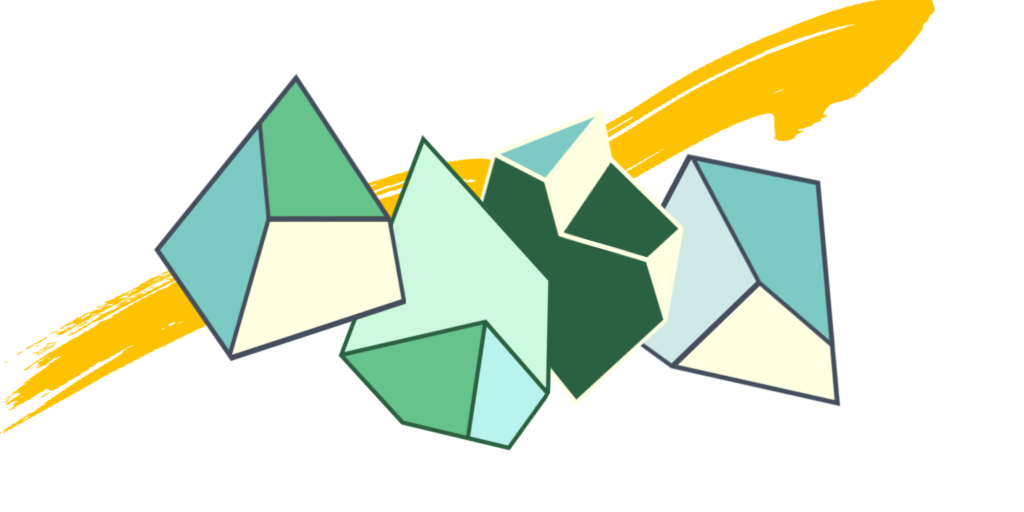 Then there was the financial crisis in 2007-2008 when the aftershocks of the United States housing market crash rippled through much of the global economy.

The hard times haven’t overlooked thousands of smaller corporations either. Several E-commerce companies, considered the wave of the future just a few years ago, have closed their websites. Many information technology companies have had their financial ups and downs.

And, no doubt, your company has been pulled in different directions by these crazy times.

All of these developments pose some tough questions: Is there any hope on the horizon? What should a leader do in such hard times? And shouldn’t we empathize, to some degree at least, with leaders who have “bent the rules” to try and salvage the bottom line? After all, don’t desperate times require desperate measures?

As Peter Drucker, W. Edwards Deming, Michael Porter, Stephen R. Covey, and Jim Collins have all pointed out in their writings, desperate times require leaders who focus on economic and social principles that enable a corporation to maintain a legitimate competitive advantage.

In chapter two of my book The Organizational Survival Code I review the lifecycle pattern that all organizations go through (go to (need to update on the HPO website) and click on “downloads” to get your free copy of this chapter). Though the length of the lifecycle may vary, the overall pattern holds true for every enterprise. A careful study of that pattern will tell you that a few underlying principles never change even as the market and world environment change dramatically around them. Some of these underlying principles include:

As Dr. W. Edwards Deming used to say, “Improving your organization is totally voluntary. It’s only a matter of survival.”

Try to make these principles come alive in a geographically dispersed, fast moving set of activities in an ever-changing market, and you will find yourself truly challenged. In other words, operating consistent with principles is not easy. But quick-fix remedies and unethical sleight-of-hand tricks produce only momentary illusions at best. They do not prolong lifecycles.

Here are few things you could do to become more principle centered and thus extend your corporate lifecycle:

As Dr. W. Edwards Deming used to say, “Improving your organization is totally voluntary. It’s only a matter of survival.”