The Intangible Value of Purpose: or How Shell’s Purpose Statement Influenced the Bottom Line. 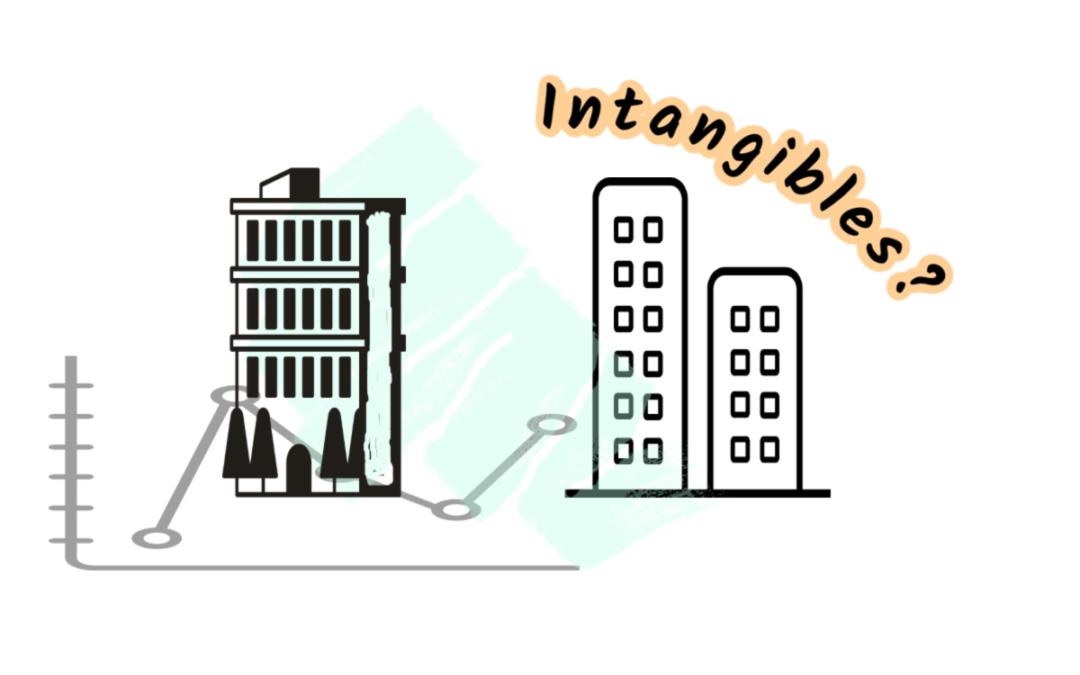 or How Shell’s Purpose Statement Influenced the Bottom Line.

The value of intangibles is a trend tracked by Dr. Baruch Lev, a professor of finance at New York University over the last 60 years.

The percentage of share price has been changing from hard assets equaling 90% of the value sixty years ago to 37% of share value today. That means 63% of the value of the stock of today’s organizations is in intangibles.
Several of the major intangibles tracked are:

Investors look at these things to answer whether or not an organization has  the wherewithal to deliver on its strategy.

Jim Funk was the division manager of the Shelf Division of Shell Oil. The Shelf Division was responsible for oil drilling in the “shelf” of the Gulf of Mexico. (This is shallower than 1500 feet.) Jim did not have an inspiring personality nor did he have the attributes that most people would say are important for a leader, like charisma. He also had several obstacles:

Jim was committed to get results. He decided to create a Mission/Purpose statement that would speak to the employees and create motivation.

Jim and Dave Hanna decided to work on process.

Bruce was not a company man and was known as a very outspoken critic. He was chosen as one of the peer delegates. Bruce became an advocate for the process and sent a company-wide email in support of what was happening. Attendance grew for the second meeting.

Two years later, the annual report stated there had been a resurgence in sales and profits. For the first time since 1986, the decline in gas and oil production had been reversed, due mainly to new discoveries of oil in the Gulf of Mexico.

This is the value of intangibles. Critics would say, “How do you connect the formulation of that value statement with what happened,” but no one in the division had questions, mainly because they held each other accountable to their new code of conduct.

How do you engage 1600 employees that were depressed? By working on strategy and holding each other accountable.