How To Delight Customers 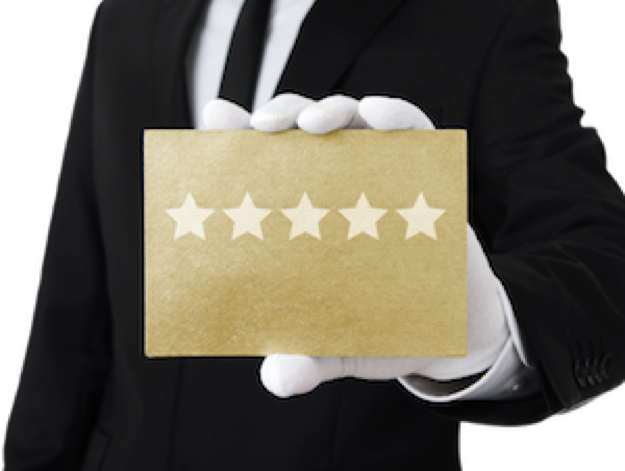 Isn’t it refreshing in the midst of our daily interactions to experience an organization that is truly committed to doing more than we expected? Take, for example, the couple that was on holiday in Tokyo and bought an MP3 player at the Shihatsu department store.They left the store and returned to their relatives’ home to show off their new purchase. But the player wouldn’t play! Noting it was past the store’s closing time, they planned to settle the matter the following day.The next morning be- fore they had a chance to call Shithatsu, the doorbell rang.There were two visitors for them, a distinguished-looking man with white hair and the clerk who had sold them the MP3 player! They had some packages in their arms.The older man introduced himself as a vice president of the Shihatsu department store. He explained to them that after they left the electronics counter, the clerk realized he had put the MP3 dis- play shell in their box by mistake.
“We have had some difficulty finding you,” the vice president smiled..“But we want to correct our mistake.” He then
pulled out another MP3 player, showed them that this one worked, and traded it for the display model.“Because of the inconvenience we have caused you, we hope you will accept these gifts.” They handed their customers the packages containing lovely bathroom towels and some music CDs.

“A person who follows policies instead of doing what’s right

for the customer will be detected and rejected by a

Building a culture of delight

How can you develop your organisa- tion to delight customers like this? You must create a culture that is passionate about doing so. Culture is shaped initially by leaders. Jeff Bezos, the CEO at Amazon.com, constantly asks his team, “What does the customer want and how can we provide it?” On one occasion a colleague replied,“Customers would like free shipping.” While others dismissed such a preposterous idea, Bezos said,“We need to find a way to do that.” Thus Amazon Prime was created. For a modest annual membership fee, Amazon Prime members get free two day shipping on many of their purchases.

Most importantly, the commitment to delighting customers is enforced in daily work.The two best enforcers are leaders and an associate’s peer group. What a leader pays attention to gives a clear signal about what is truly important.

I once observed a regional vice presi- dent of a large health care organization momentarily abandon her visitor tour when she noticed an elderly patient struggling to get out of bed. She made sure the patient was safe and assisted by a staff member before returning to

her visitors. Similarly, when peers hold each other accountable for delighting their customers, it becomes consistent with or without management supervision.

Hiring and training the right people

Next, the organization needs associates who are drawn to the cause.This calls for a carefully researched hiring process to find people who simply like to help people.A person who follows policies instead of doing what’s right for the customer will be detected and rejected by a customer-focused hiring process. But a good engineer who is also helpful by nature would be at the top of such a company’s hiring list.

Many companies use deliberate training experiences to reinforce and renew the passion. Horst Schulze, the found- er of Ritz-Carlton hotels, was training staff for the opening of the Hotel Arts in Barcelona. He reviewed the company’s motto that says, “We are ladies and gentlemen serving ladies and gentlemen.” Then I observed in several departmental training sessions how the new employees were treated with the same respect, courtesy, and attention they were expected to give to their guests. Upon being hired, everyone had been to the tailor to have their work clothes custom fitted. When each department went to pick up their clothing, Ritz-Carlton employees from several other hotels stood and applauded, welcoming them into the family. In a matter of a few days, these new associates became ladies and gentlemen serving ladies and gentlemen. 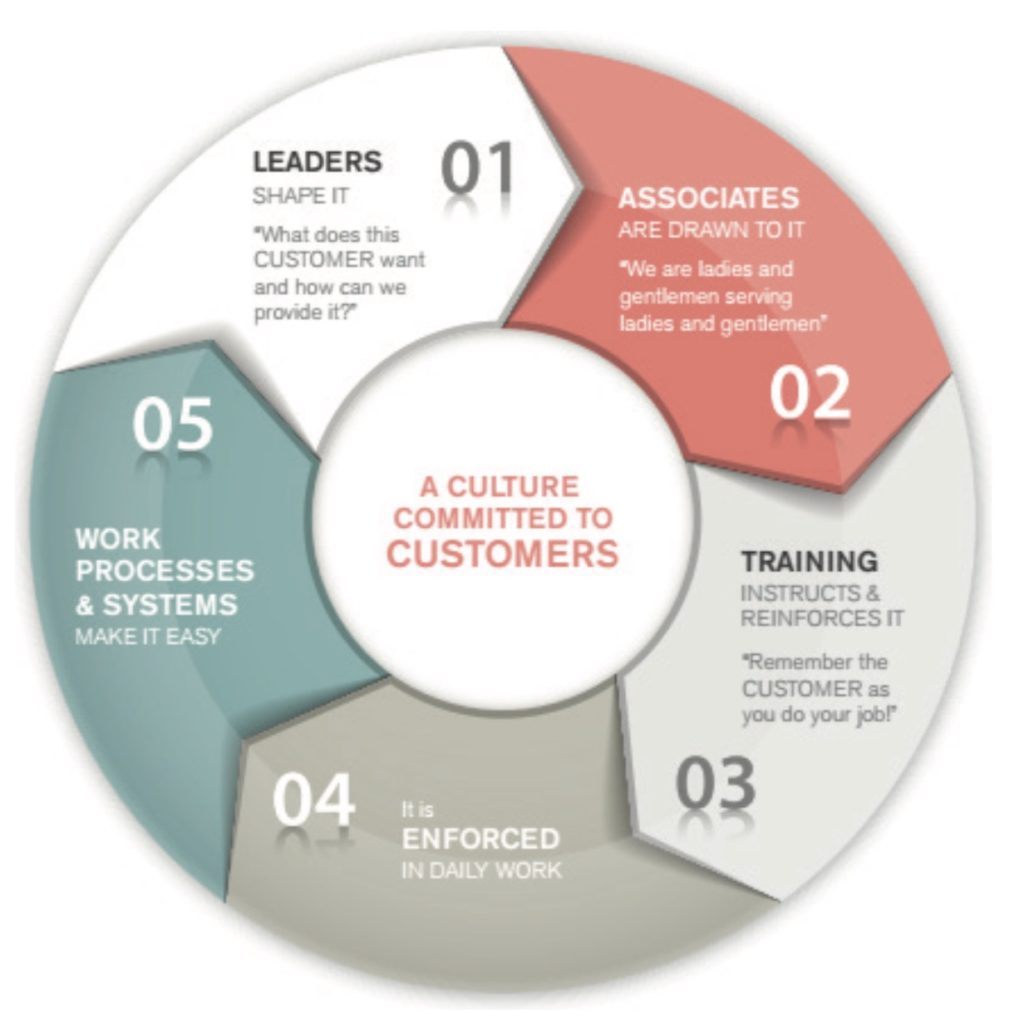 Finally, organizations make sure their work processes and systems reinforce doing the right thing. Sometimes serving the customer in an unusual situation might go against a company policy. Like Doris, the airline gate agent, who faced an uncomfortable crowd of passengers whose flight was being delayed for several hours. Company policy did not allow her to purchase refreshments in such a situation. But Doris’ passion drove her to speak with the neighboring gate agent from an- other airline to order refreshments for her customers and fund them from her own petty cash fund.The CEO applauded her effort.

Each time a customer comes in contact with your organization “a moment of truth” occurs. In these moments, the customer’s needs are either met or disappointed. An organization’s culture determines what you consistently deliver in these moments of truth. Read on Yumpa now.

Originally published in Inside HR http://www.insidehr.com.au/lessons-for-hr-how-to-delight-customers/