Cohesion: The Stuff That Binds Teams Together 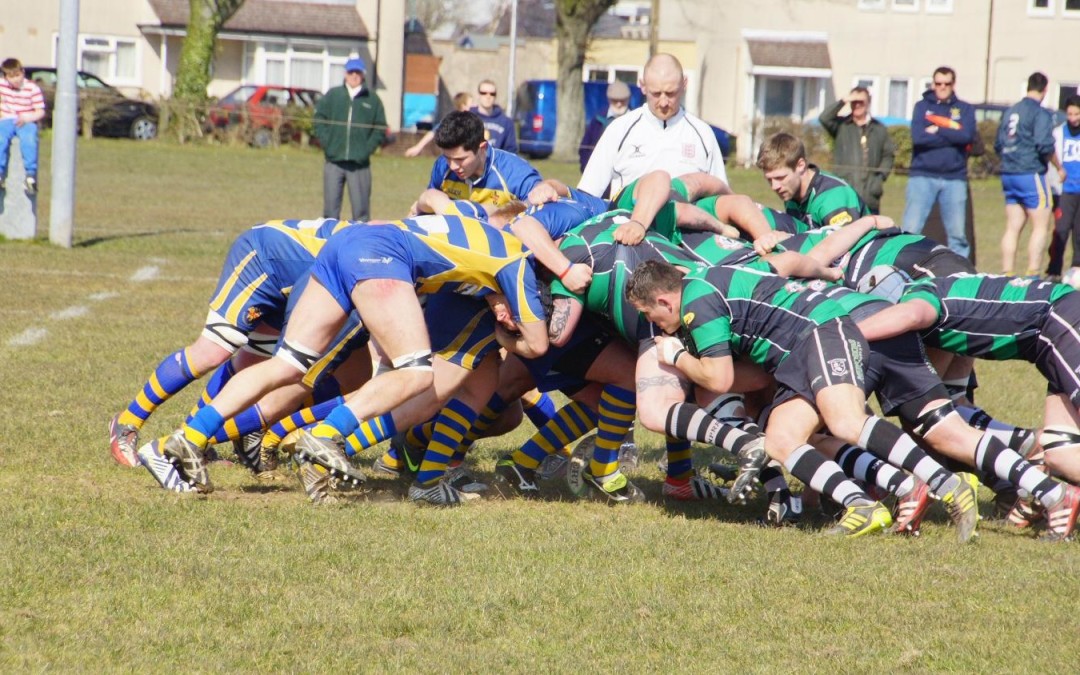 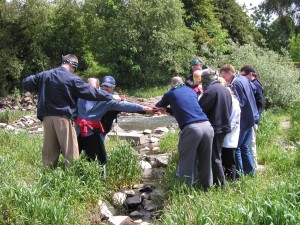 Vanessa was excited to join as a partner in “Robust,” a new consulting firm that offered innovative approaches to help organizations improve their performance. The 10 members of the new firm each had successful backgrounds that made them strong candidates for the team. After setting goals, agreeing on work responsibilities, and launching their client connections, early successes poured in. Clients responded very positively to “Robust’s” work and word-of-mouth endorsements boosted its business.

But after the successful launch, the dynamics changed. The managing partner developed other business interests that diverted his attention.  The marketing partner wanted to become a consultant and the new client pipeline dried up. Another partner wanted to return to consulting in the IT industry. “Robust” disintegrated as Vanessa and the other partners each went their separate ways.

Every day organizations of all types and in all parts of the world experience similar break ups. Sometimes, as in the case with “Robust,” the company itself disappears. More frequently, individual associates choose to leave for some opportunity they feel better suits their needs.

The common thread in all these break ups is a lack of cohesion. Cohesion is the degree to which group members desire to remain in the group. It is the cultural outcome of several factors. Through the years, research has identified these factors as drivers of cohesion: 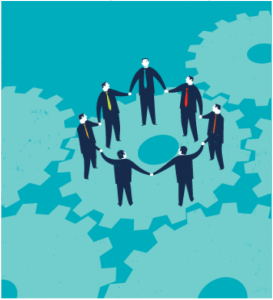 As you can see from this list, cohesion is a blend of task and social factors. If any of them become low on an individual’s satisfaction scale, that person may leave for greener pastures. At “Robust” the goal clarity and task commitment waned among the partners and drove the demise of a promising business venture.

Aside from helping you keep the right people on board, why else should you continuously strengthen the cohesion? Because cohesive teams/organizations are more successful than other groups in achieving their goals and priorities. This point is often misunderstood. It doe not necessarily mean that cohesive groups are always the most productive. That is true only when the group’s goals are the same as the organization’s goals.

Originally published in Inside HR http://www.insidehr.com.au/cohesion: the stuff that binds teams together/