Why Can’t You Understand-Do I Have To Draw A Picture? 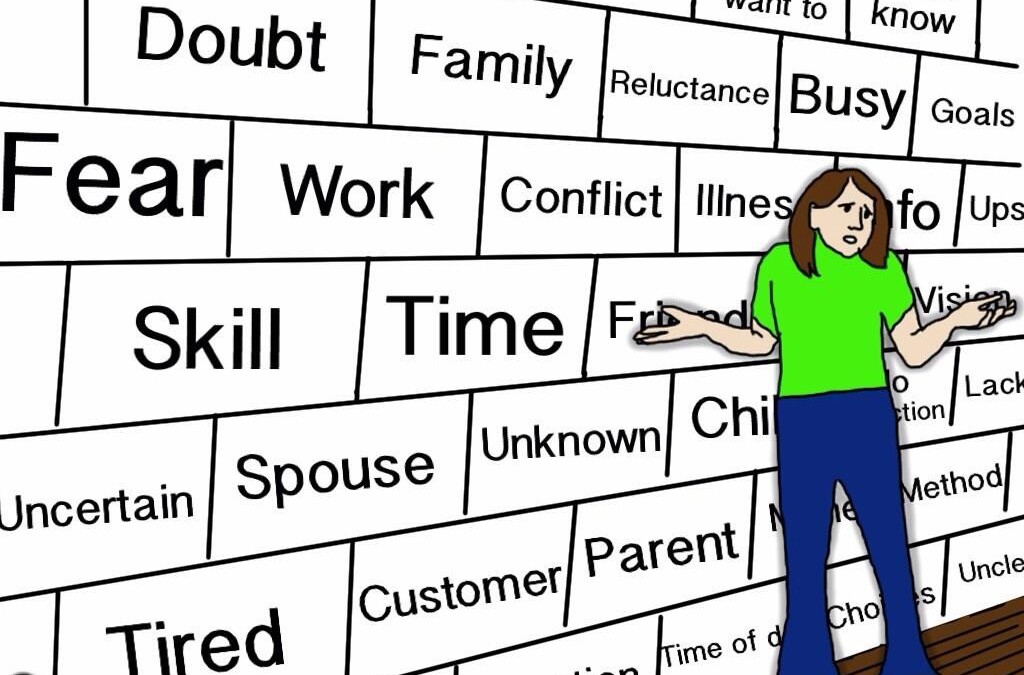 “I’ve tried so many different ways to get people to understand the strategy. Nothing is working. What do I have to do, draw them a picture?” Yes. Draw a picture. When you are communicating with someone, your listener is always interpreting your message. Unfortunately, the interpretation may not be what you intend.  Pictures can help eliminate confusion.

Many years ago, a CEO wanted to make a point and said to his leadership team,  “What we have is too many linemen. What we need is more linebackers.”  Unfortunately, only one person in the meeting understood the American football metaphor.  What the CEO wanted to say was the company needed more proactive people making “it” happen and not so many leaders just talking about it.  A picture is worth more than a thousand words; but, the CEO did not use one. The disconnect in the room was apparent and uncomfortable.

Metaphors are a part of our everyday conversation.  We do not even realize that we use them. “ I slept like a baby last night,” “I have been working like a dog,” “We are in a real war zone here,” “This is the last inning” “The meeting wound down,” are some common American metaphors. Each culture, each company, each country, or group has their own common metaphors.  Metaphors give pictures even greater context and relatability.

Every organization uses metaphors to describe themselves, their values, actions to be taken, or changes to be made.  One company, Vizwerx Group, specializes in “listening” for the metaphors; then, drawing what they hear. A senior leader was completely frustrated because his message was not understood by the team, no matter how hard he tried.  Joy and Tom Guthrie from Vizwerx Group took the executive’s story and drew a picture that was a literal interpretation of his actual words. What was uncovered was a big surprise to the executive. The team couldn’t hear the core message because one key area in his strategy was driving fear. By showing the story in a visual metaphor form, the “fear” came to the surface.  When the executive understood what was actually being interpreted, he was able to address the issue and move beyond it to his more important message. It took just a picture to turn what he had been trying to communicate for 3 years into a story that everyone in the team could (and did) relate. The team now took ownership and communicated as if they had created it themselves. Pictures help get that message across quickly and in a relatable form.

What is actually being spoken and written and what is perceived can be an eye-opener. Everyone does not always understand or even interpret spoken metaphor messages in the same way.  Recently, Joy and Tom were working with a customer who wanted to energize their team in a new way. Chief among their concerns was that key company insiders viewed their group as being “controlling and inflexible.” They wanted to turn that around by rallying the team around a core message and call-to-action. Vizwerx Group met with and listened to all the leaders as they related what the team did, how they did it, and how they wanted people to feel. The team described their work with words like “build a foundation,” “pillars,” and “set in concrete.” The team wanted to be thought of as “flexible,” “customer-first,” “value driven.” If you are “set in concrete,” you aren’t generally seen as “flexible.” Vizwerx Group worked with the team to create a communication method designed around a space program metaphor. The new metaphor still allowed the team to focus on fundamentals that must be repeatable and foundational; but also gave plenty of room for innovation, growth and the ability to fly high.

Before choosing a metaphor, test out key elements with a diverse mix of ages, genders, and job positions in the organization. As with the early example, if the audience does not understand the metaphor, message delivery will fail.  Consider this example. When a team sought to convey that they operated at “high velocity,” a recommended metaphor of a “rocket” was selected. A rocket certainly is an example of an object with high velocity. Yet, when the meaning of the rocket was tested inside that team, it was quickly revealed that to them a rocket meant “weapon that causes injury.” Testing the metaphor first allowed for a more successful message delivery.

Metaphors have a wide utility. They can be used to communicate about change, innovation or even something else. The kinds of metaphors that can be used effectively will depend largely upon the message being conveyed and the audience. Need to find key cost cutting areas? Think about the metaphor of a treasure map. Want to take your team to new heights? Consider using a journey metaphor with mountain tops, planets, or galaxies.

In a recent customer workshop, Vizwerx Group guided the participants through the creation of a metaphor that would tell their team story. The result: Workshop participants said they had never been in a session where everyone was so engaged and actively participating.

When Vizwerx Group is asked,

“How do you come up with the metaphors you use?” Their answer is simple: “We listen.” If the picture sparks a conversation, creates new engagement, generates thought, enlightens, evokes a smile or even anger, it is a successful picture.

What are the metaphors that you use, that your company uses, that your culture is based on?  Share some of your stories with us.

All visual metaphors by Vizwerx Group, Joy and Tom Guthrie