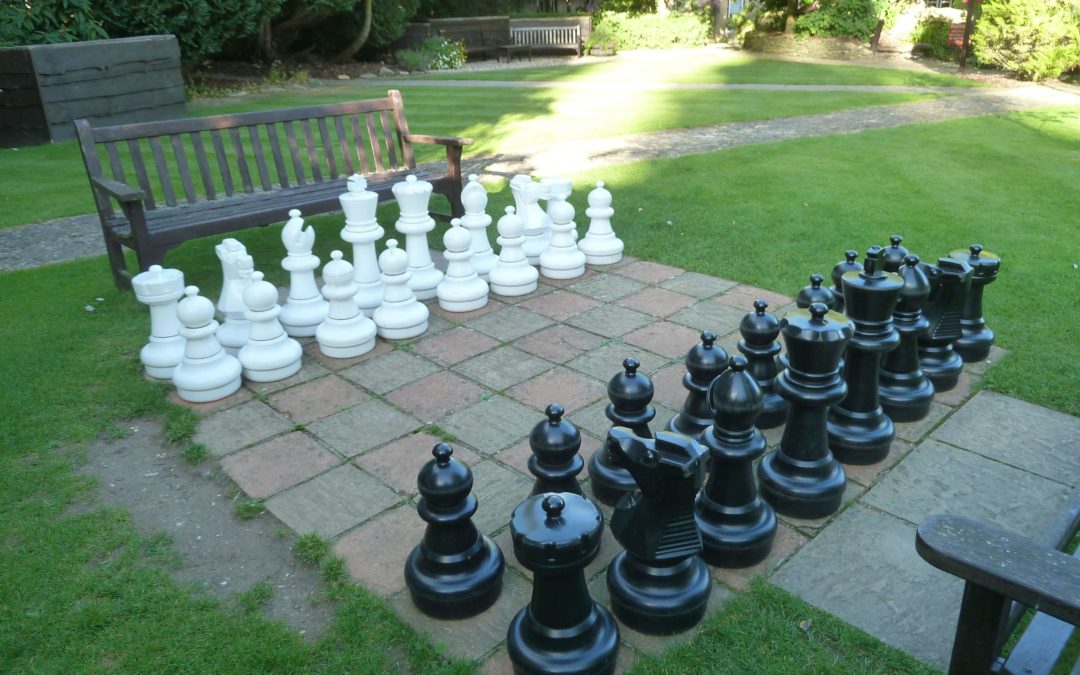 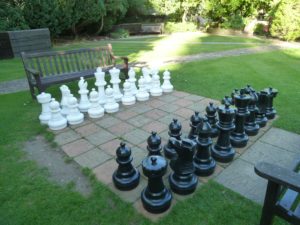 While learning to play chess with my college roommate, I learned an important business principle – the power of a drunk CEO. This revelation came one night when she was so drunk, she had to stand up between turns, just to prove to herself that she could. Before this particular evening we had played each other every day for weeks. I won every single game (though some were close) until this one night when, completely drunk, she challenged me. I assumed this would be the easiest game we had ever played. I was wrong. Dead wrong. She beat me in less than 10 moves. We played again, and again I was quickly and thoroughly defeated. She beat me three more times that night. Two days later I took great pleasure in soundly beating her in chess once again. I never lost another game to her. But I also never played her again while she was drunk.

As I thought about this chess game, I started to see parallels in the business world, and realized that successful CEOs do what my drunk roommate did. They throw out the script running in their head that says how a company “should” be run. She had constructed in her mind the way that a chess game should be played, and while sober, she stuck to that narrative, and always lost. Once that script was gone and the game was torn down to the bare essentials of what was possible within the rules, she won easily.

The business world is full of leaders who were able to do this. Larry Page and the Google founders are a great model of his. In a climate where their lead competitors were called by the US Courts as “an abusive monopoly”[1] and cutthroat competition, they founded their company with a simple motto, “don’t be evil.” That motto guided them from startup in a garage to one of the largest companies in the world. And of course, who can forget Steve Jobs at Apple? He was kicked out of his own company because he wasn’t running his business the way the competitors were. It took his return 12 years later to launch the company from the brink of failure to global dominance. And the auto industry shows us a similar example after 9/11. With the US already in a steep economic downturn, many auto industry leaders felt that the tragedy of 9/11 would leave Americans too nervous to make big purchases and began to retrench. Chrysler even discontinued one of its brands. However, GM launched its “Keep America Rolling” campaign with 0% financing, flying in the face of the prevailing wisdom. What happened next was a six week streak of sales that had never been previously matched in the auto industry and a jump-start to the entire American economy!

Unfortunately, getting drunk does not always (ever?) actually lead to the best business decisions. However, we do need more leaders who can do what getting drunk did for my roommate. We need leaders who can strip away the script that holds them and their companies back. Because these scripts are subconscious they can be terribly difficult to identify and change. That’s where an outside perspective can become critical. Getting guidance from someone who can point out when you are subconsciously following the script that everyone else has can free you from just being part of the pack, to being the one out in front, writing the new script for everyone else. This is an example of Andre de Waal’s third factor for high performance organizations: Openness and Action Oriented Management. Management that cannot be open to new scripts and welcoming of innovation that breaks how things have always been none, cannot succeed in this globally competitive environment.