The Customer Is King – Maybe 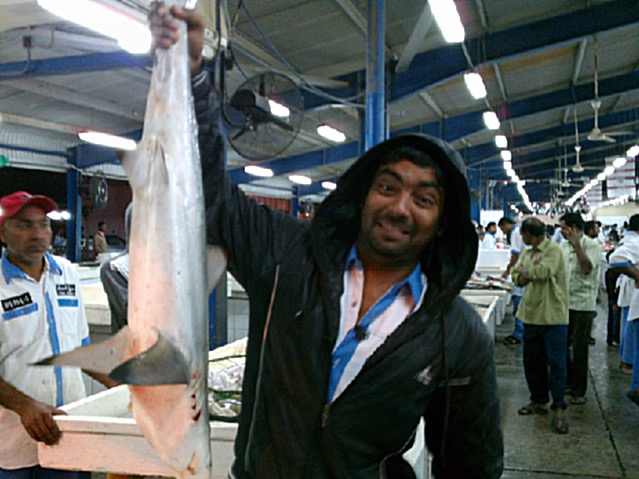 “The customer is king.”

“The customer is the heart of the organization.”

“The customer is always right.”

Are these statements nice mottos or true principles? Mottos are wonderful encouraging statements to have on the bulletin boards to remind everyone why they have work, but mottos are not principles.  A principle is something that holds true in every situation over and over again. The question is: Are the above statements principles or mottos?

Customers are sometimes wrong and sometimes do not have the same values as your organization.  Kyle Reyes wrote an article on LinkedIn explaining what to do when the customer is wrong. It is very worthwhile especially if you are in customer service. Here are several other examples of customer situations that question the three opening statements.

A group of six friends met at a Chinese/sushi restaurant for dinner.  One person had a coupon for “buy one get one free” from the “a la carte” menu.  The party happily ordered and ordered from the “all you can eat” sushi menu, enjoyed a great meal and was presented with a very large bill.  “But,” said the lady, “I have a coupon and it states we get half off the ‘all you can eat’ menu.  Don’t you know that ‘a la carte’ is French for all you can eat.”  The rest of the table adamantly agreed.  After some discussion with the owner and a huge amount of reworking the bill, the issue was resolved.  The customer was wrong.

A very long time ago a “very important person” was staying at a Ritz Carlton Hotel.  She was demanding, wanting this and that, which is OK because the Ritz prides itself on its service and anticipating needs.  Then the celebrity wanted a big dinner in the formal dinning room that required coat and tie.  But alas the VIP was going casual that evening and did not want to dress up.  Several options were presented, all of which offered solutions causing much more work for the staff, but they were turned down.  This person wanted her way: to have her party in the dinning room dressed casually – and was determined to get it.  Did the hotel cave in to the demands? No, because it would have been unfair for the other guests in the dinning room who wanted a formal meal in a formal atmosphere.  The very important person was very mad and I am sure she spread the bad word.  Again the customer was wrong.  Sometimes you should not care if you lose a customer, especially if they do not have the same standards as you do.

Here is an example of who the customer is:

Our family loves movies, and we watch them for organizational examples.  The story of Miracle is an outstanding example of who your customer is.

Miracle is the true story of the 1980 USA Olympic hockey team.  The coach, Herb Brooks, is hired by the Olympic committee to organize and train the hockey team.  Coach Herb first goes against protocol by selecting members based on different criteria than the committee has.  Next he trains the team in a different manner than the committee would.  After the loss to Norway in the first exhibition match, Brooks has the team run the now famous sprint drill for 45 minutes. The team Doctor, Dr V. George Nagobads actually yells for Coach Brooks to stop.  Coach Brooks constantly downplayed the team’s talent.  One of the Brooksism was, “You’re not talented enough to win on talent alone.” His speech in the movie, just before the memorable Olympic game against the Soviets, is almost word for word what Brooks actually said to the team that night.  So who is the customer? Is it Brooks who worked for the Olympic committee or is it the Olympic committee who hired Brooks, is it the American public who the team represents, or is it the team who will actual put their talent and abilities on the line?

I have another example of customers and the priority of who is the heart of the organization.

The Johnson & Johnson Company has been around since 1886.  This is remarkable longevity for a company especially since only 23 of the Top 100 companies during that time even exist today.  In 1943 one of the members of the founding family, Robert Wood Johnson, crafted the credo that is even today the overarching philosophy that guides the business.  The credo prioritizes each of the different customers.  The first priority is to the doctors, nurses, patients, fathers and mothers who use the products. Then to the employees (pay a fair compensation, recognize their value, and keep the work place safe).  Next the communities including the world community and last are the shareholders.  These ideas are also found in “Lean” principles and practiced at Toyota.

yard.  Newport News Shipbuilding is owned by Huntington Ingalls Industries and is America’s largest military shipbuilding company.  Newport News has been bought and sold several different times since it’s founding in 1886.  Because of the many mergers and acquisitions in its history there has been a variety of different management methods, often, not for the good of the company. The employees have had, through the many changes, one constant to rely on, the rock and the mission engraved there.  “We shall build good ships here; At a profit if we can, At a loss if we must, But always good ships.”  Here again the customer is clearly defined along with the expected quality.

Each of these examples set a clear expectation of who or what is at the center; of the “heart” of the organization.  In the example of the Olympic team, Coach Brooks decided the team was the heart of the organization.  Everything he did was to make the team stronger and high performing.  You may agree or disagree with this decision, but Brooks was focused on building a team that could deliver.  J & J has prioritized the center of its organization and Newport News shipbuilding clearly states what it is focused on.

Both lean and HPO consider customers as all stakeholders in the value chain (including the consumer).

At Toyota, management takes time every day, to personally visit those they manage to see what is taking place and mentor them as appropriate.  This is an example of principle #12 “Go and See For Yourself to Thoroughly Understand the Situation.” In lean, “Go and See” is applied throughout the entire value chain to the consumer.

High Performing Organizations also have the practice of getting first-hand understanding of the customer and what is happening in the organization. André de Waal’s HPO Factor #3 Long Term Orientation says, “The organization maintains good and long-term relationships with all stakeholders; and the organization is aimed at servicing the customers as best as possible.”

The data on organizational survival has proven that a broad definition of “customer” makes the opening three statements principles and not just mottos.   Conversely, a narrow definition of customer does not see the whole system of important players whose involvement truly gets the right product with the right quality to the right consumer.

It is your organization; you decide who is your customer.