Firefighting and the Art of Strategic Management 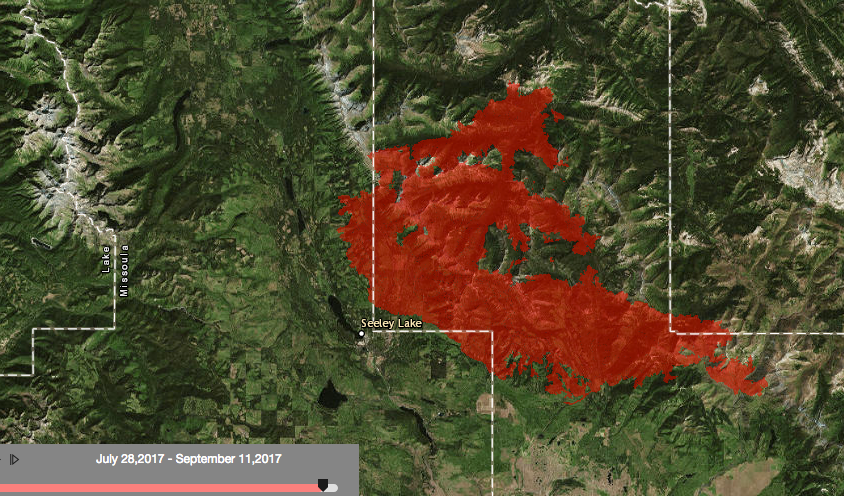 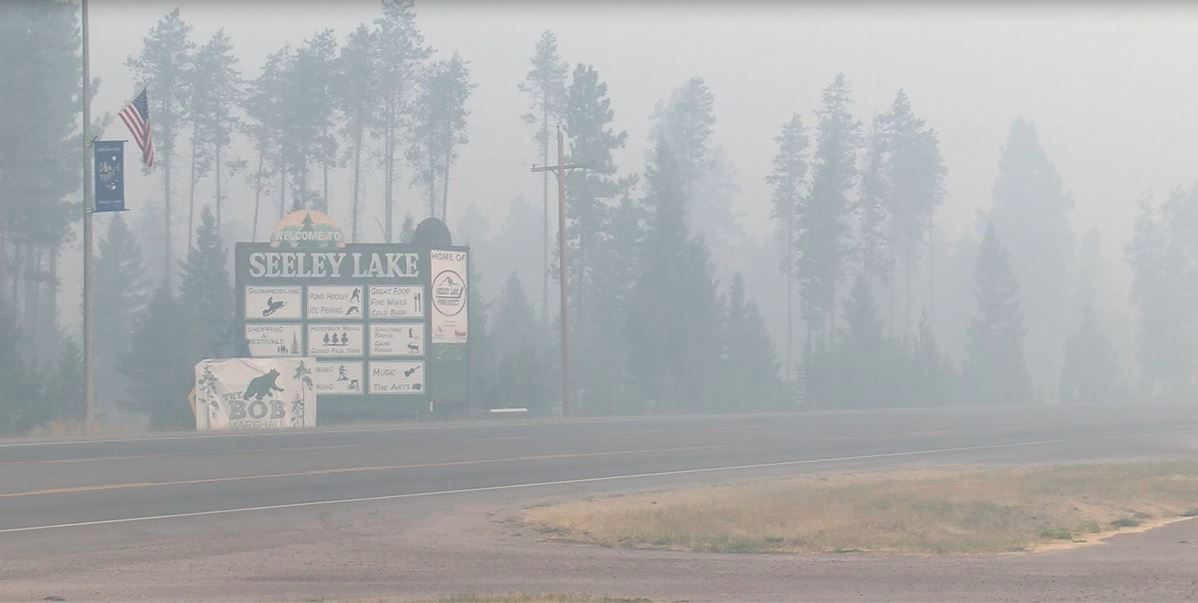 Seeley Lake, Montana is one of the hidden gems of the world. It is beautiful and I had the privilege of living there for 10 years. I have lived and visited many places on this earth but my favorite will always be Seeley Lake.  This year it burned along with another 1,000,000 acres in Montana. While a torrent of water was hurled at Houston, Texas and the American Virgin Islands, Montana was bone dry and burned up. There were nearly 1,700 fires this summer with 939 caused by people or
vehicles. The cost of fighting these fires is at this time is over $284 million and climbing. 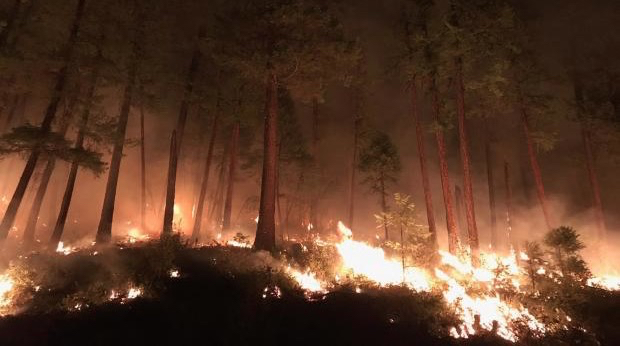 In short, today’s forests and the fires differ dramatically from the days of the native population.

Because the timber industry is so restricted, it, like many industries, has moved beyond our borders to other countries.  While I believe that much economic and social good has been the result of moving our industries to other countries, these actions have also had a negative domino effect on our own economy.  The wood processing mills have had to close from the lack of raw materials due to forest management restrictions. Because of over-regulation and the economics associated with mills, it is almost impossible to reopen these facilities.  This leaves many western states without the ability to process wood products, and leaves our forests untended. The result is a cycle of creating the problem–cleaning up the problem–but never solving the problem.

The forest is a system and requires systems thinking to understand it.  It is also a perfect metaphor for understanding organizations and businesses as ecosystems.  How often are businesses caught in a cycle of creating their own problems, then spending precious resources cleaning up the problems, but never really understanding the root causes.

I once heard a VP of a fortune 100 company say, “We have done a major reorganization and now we will just deal with all the problems that come up.”   In other words, they made major changes and had no idea of how those changes would impact everyone down the line.  They planned, just like the forest service did, to fight the fires, were prepared to pay the price for fire fighting, but never understood the total impact of their decisions.  It is interesting that the change this multinational company wanted to make was a very needed change, but not understanding the total system, their “improvement” plan caused some serious fires.

The significant issues managers face cannot be solved by selectively picking a few data points to support their preconceived notions.
When they do this, managers construct a “myth” out of reality. How often does a manger call together a team to solve a problem only to find myriads of other problems at the end of the project? 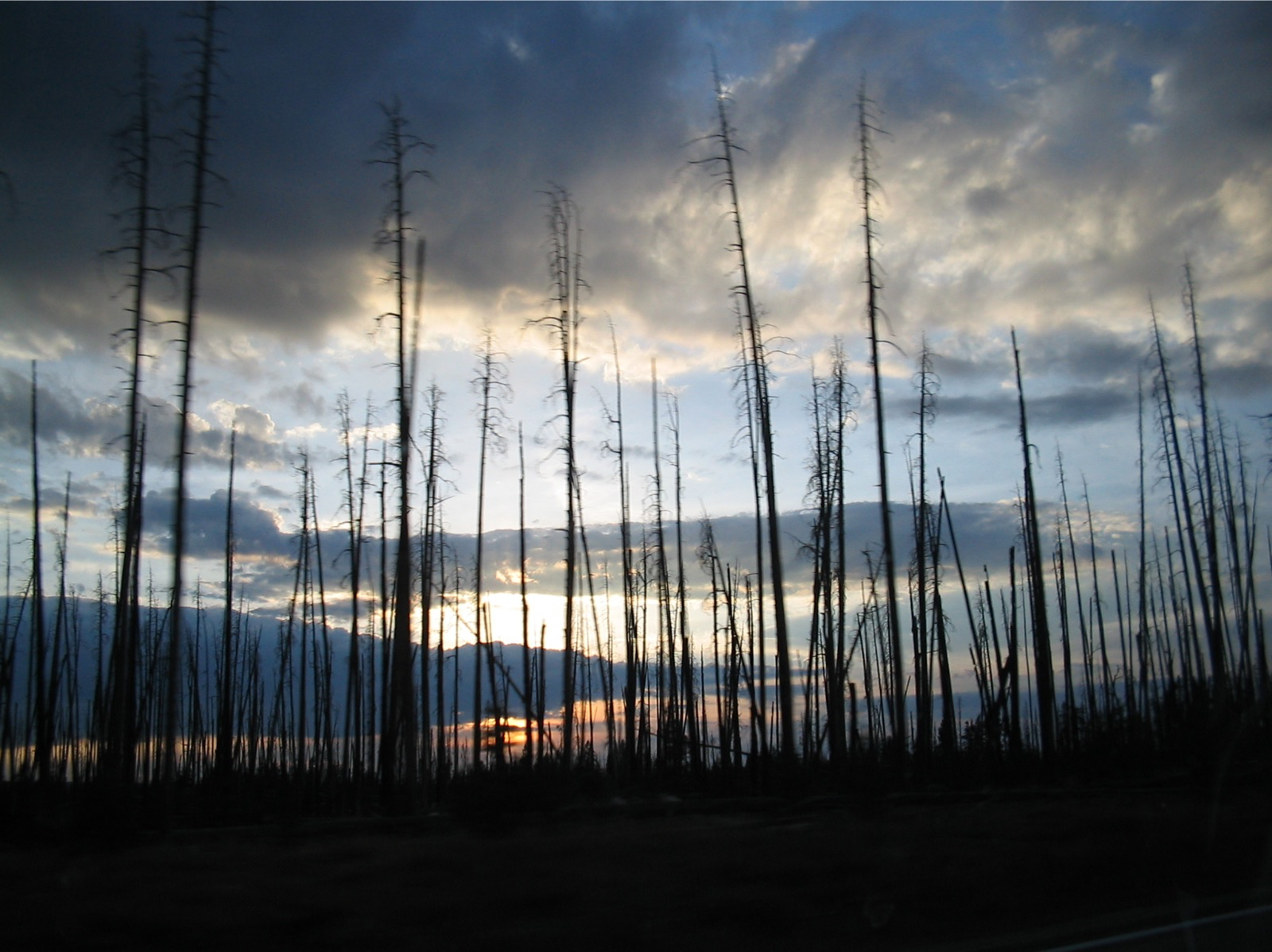 Well intention managers must pay the price to understand that complex social entities (i.e., their organizations) require holistic, systemic analyses to separate myth from reality. The specific skills
and conceptual frameworks to do this are available today.

Some leaders do map out streams and interactions of their present organizational ecosystem and then align a holistic improvement strategy with marketplace realities for sustained, improved performance.  A prime example of holistic systemic strategy is the Morning Star Tomato Company.  Take a look for your self.