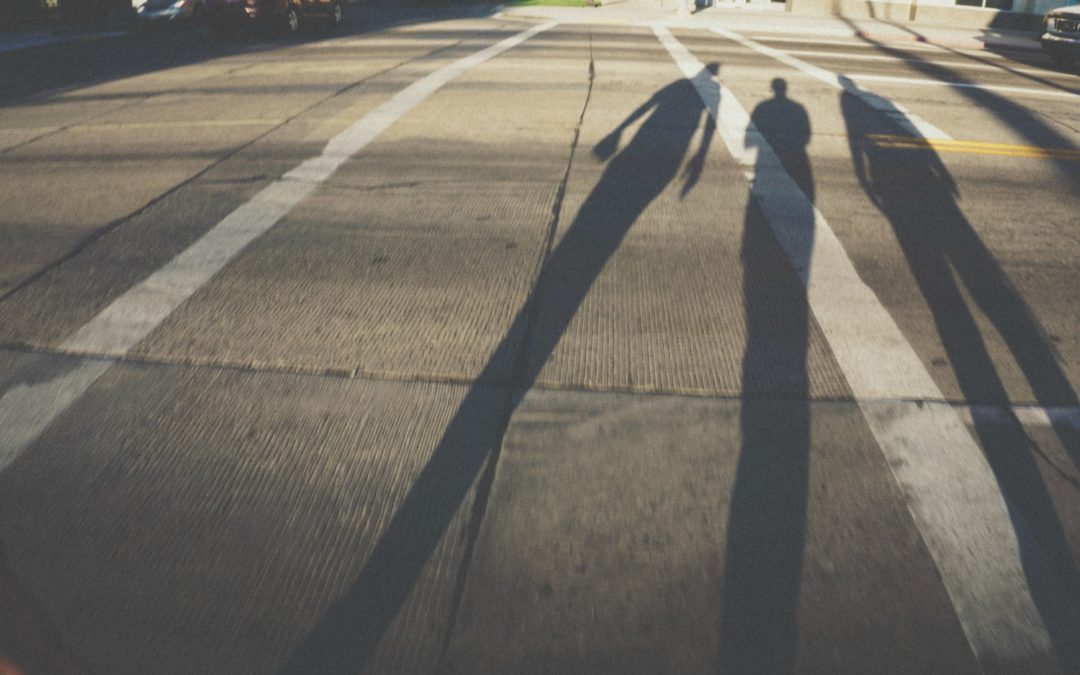 Aesop once told a tale of a dog that found a wonderful piece of meat. He picked it up in his jaws and started to carry it back to his den. On the way back to the den, the dog walked on a log over a stream. This dog saw his shadow in the stream and, thinking it was another dog with an even bigger piece of meat, he snapped at the shadow. When he opened his jaw, his own piece of meat dropped out of his mouth and was washed away down the stream. Aesop summed up the moral of this story in this phrase, “Beware lest you lose the substance by grasping at shadows.”

This is a lesson that many businesses failed to remember during the lead up to the bursting of the housing bubble. For many banks, instead of focusing on their core businesses saw what they thought were huge profits by those diving into the sub-prime housing market and selling the mortgages in fancy new mortgage backed securities. They chased the shadow of profits they thought others were making.

More recently Wells Fargo was the shadow that other banks were grasping at. One of the ways that banks can make big money is by signing up their existing customers for additional accounts. Wells Fargo seemed to be the master of this. Their average customer had more accounts than any other bank, and other banks were becoming heavily invested in trying to restructure to replicate Wells Fargo’s success. However, it turns out that Wells Fargo had over 5,000 employees create over 2 million fraudulent accounts that the company then profited from.  Suddenly, other banks saw their restructuring to chase the quick profits that Wells Fargo seemed to be able to make as a tremendous waste of time and resources. 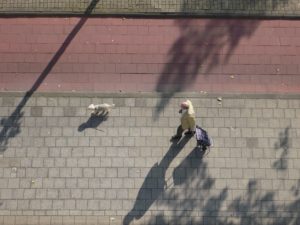 Forgetting your core business model and chasing after the shadows of perceived profits from other companies and industries is a significant problem. In fact, a study by the consulting firm McKinsey & Co found that there are high levels of short-term thinking in executive suites. McKinsey found that 55% of chief financial officers would not invest in a project with long-term profits today if it would cause the company to “even marginally” miss the target for that quarter’s earnings.   This is really disturbing. The shadow of meeting analysts expected quarterly earnings is causing them to drop very real and profitable investments that are before them right now.

“But wait!” someone may say, “missing quarterly expectations isn’t a shadow! There are real stock price implications!”
And that argument is both substance and shadow. Yes, if you sacrifice a short-term gain for long term growth, your stock price may dip in the short term. However, in a paper published by Harvard Business Review “Short-termism, Investor Clientele, and Firm Risk”, the researchers found that there are two kinds of investors, and they pair with the two kinds of companies. Short-term investors will gravitate towards companies that seek short-term profits. And long-term investors will move towards companies with long-term orientations.  As your company consistently shows that it has a long-term orientation, investors will sort themselves out. You will lose those with a short-term focus, but gain the long-term investors. However, if you try to please both, you simply end up muddying the signals and scare away both types of investors, losing the company just as the dog lost his bone.

Creating and holding a long-term orientation for your company will help you see what is shadow and appreciate the profitable offerings that are in front of you right now. This is why HPO has long-term orientation as its fourth factor for success. As you clear your perspective and focus on the long-term good of the company, the stock price will eventually follow and you will hold real, tangible profits instead of just being exhausted chasing the nearest shadows.