Can Systems Thinking Make a Difference In A Turnaround? 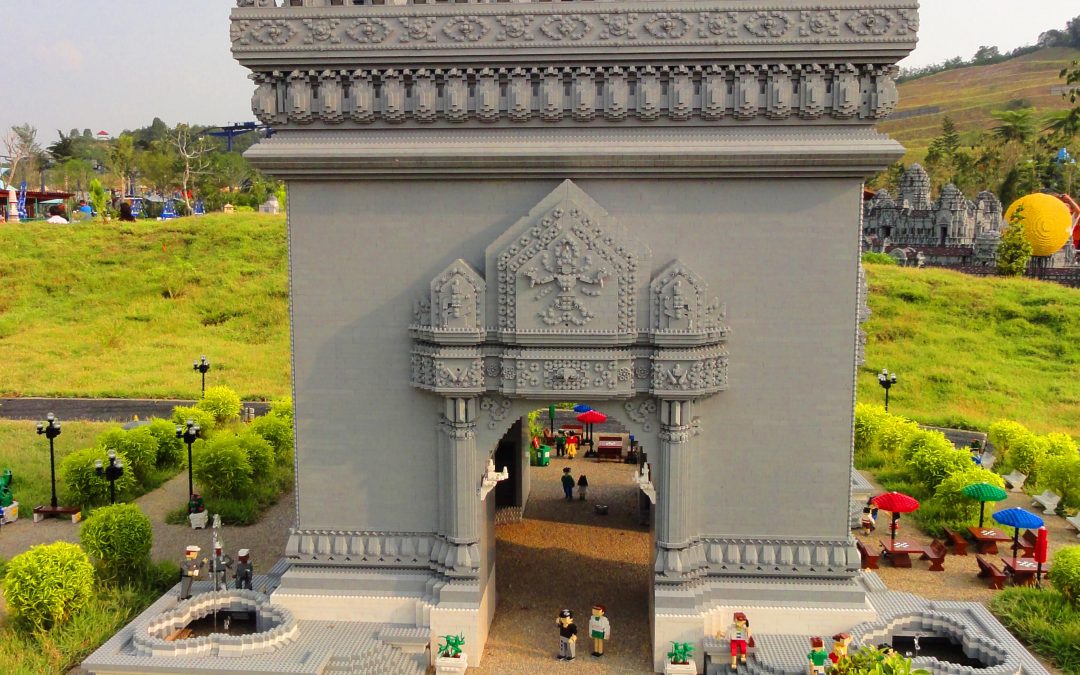 We are all drawn to stories of successful turnarounds. A turnaround is basically an abrupt or unexpected change in direction.

I know of many personal turnarounds.   Two of my friends have quit drinking alcohol. It has been hard, with relapses, suffering, and lost, but neither gave up. One of my friends is now more than 15 years sober and the other is almost 3 years sober.

I have more stories of friends with different types of turnarounds. Two of them grew up in terrible circumstances; one living in a chicken coop, the other in a tent. Both were cold and hungry until they entered the foster system around the age of 12. They both had generous, wonderful foster parents. These two friends were able to finish school, then work their way through college. Both became successful family men, businessmen, and contributors to their communities.

Another person went to more than 12 different schools in 12 years. He spent his school days in the class designated to the basement for the special needs kids. He was very unruly, hard to teach, and dyslexic. He was also hungry most of the time. His parents were often no-shows. His siblings were a mix of half- brothers/sisters and step-siblings. Somehow he learned to read, finished high school, and also worked his way through college. He became very successful in business and  has a wonderful, stable family life.

Personal turnarounds, such as these, are human, interesting, and inspiring. The last three people had lived with nothing, suffered much, but with great personal sacrifice rose above their circumstances to build new and better lives.

But are these examples that much different than corporate turnarounds?

Forbes has a list of the 20 top business turnarounds in 2014. The brief explanation in the short article is based on financial returns, of course. Financial data are the things most people are concerned about and the criteria by which they judge success. The businesses lost X dollars in 2012/13 and a profit of Y dollars in 2014 because they “restructured,” or “opened a new market,” or “sold off something,” or “the market changed.”   The article was brief and made no mention of changes in processes, systems, culture, and only brief mention of overall strategy changes. Selling something or having the market change for the better does not solve the problem that got those companies into a weak financial position in the first place. Just as learning to read or going from a neglected family environment to foster care is not enough to ensure a child’s successful future.

Why are the elements of personal turnarounds the same as corporate turnarounds? Because they both require systemic thinking. Each must look at their environment as a whole system. My friends looked at their life and decided they wanted something better. They then chose specific elements to change and proceeded forward:

Strategy, commitment, culture, systems and processes are all parts of a whole system. Examining them all and considering what needs to be changed is systems thinking.

In 2004 Lego was nearly bankrupt.  They had followed tons of big market data, and strategized to follow the new millennial trends, especially focusing on the need for instant gratification.  To answer this need, the company devoted its time and resources into theme parks, retail stores, morning cartoons, oversized larger blocks, video games, and specialized complex sets.   Lego moved away from its core product.  It was going under.

The then new CEO, Jørgen Vig Knudstorp needed to do something different to save this iconic toy company.   His plan did not entail a one-answer solution nor was it accomplished by the next fiscal year. Here are the main elements of his systemic redesign that has fueled Lego’s turnaround:

-He found out how kids play and what was important to them and their parents.

-He established an educational image.

In 2006 designers were brought in who loved Legos, loved creating with them, and understood the audience. The number of parts was drastically reduced, and once again the parts in the different sets were interchangeable.

After 2004, the extraneous ventures were sold or scrapped and all systems were again directed back to the basic building blocks

As a result of these turnaround efforts and insights, Lego’s new play sets aim to help children and adults create and imagine. The sets now range from very simple ones to those that are complicated and require a lot of involvement, but no set ever violates the ‘Lego feel.” They can evolve from basic design to magnificent, large, detailed structures involving artistic achievement and precision.

In March of this year Lego posted a 25% jump in revenue and a 31% rise in profits for 2015. They had already become the worlds most profitable toy maker in 2014.

Successful change projects, whether personal or corporate, must look at the whole system, find those things keeping them from the results they want, and then, with deep commitment, change what needs to be changed. This is hard work, only for the strong and courageous, definitely not the easy road to take.