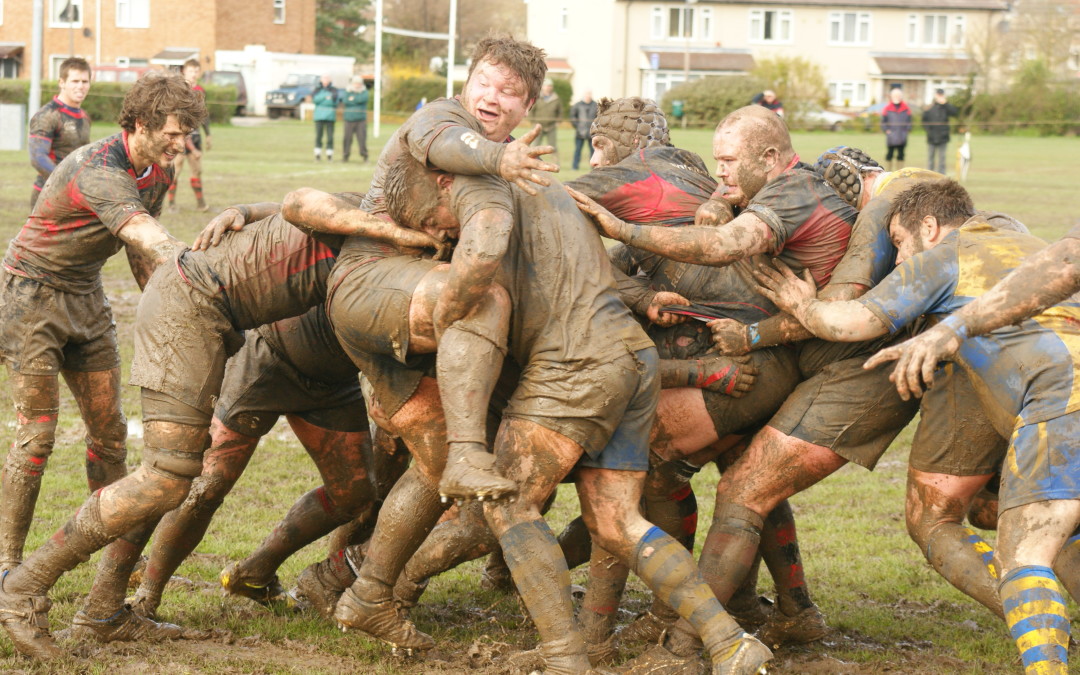 Credit goes to the Tavistock Institute in the United Kingdom for instituting the idea of team studies, just after World War II.  The research at the “Tavvy”—as insiders called it–wrote about the remarkable accomplishments of a British coal mine that used the idea of employee team governance. After the war, resources – particularly capital – […]
This content is only available to members.

Did you hear the story about the two hikers and the bear? As the bear begins to chase the hikers, one of them drops to the ground and puts on sneakers. The other says “You’re crazy! You can’t outrun a bear!” To which the first person replies, “I don’t have to outrun the bear. I […]
This content is only available to members.

Starving your organization’s teams of systems, structures, and resources is like cutting off the power or blocking roads to an otherwise successful city, and virtually guarantees team failure. A full implementation of the team concept includes much more than putting...

The Hidden Dangers of Corporate Conformity

Much as the human body sends out white blood cells to fight off anything aberrant to the greater organism, corporations discourage – often subtly – the operations which have different work cultures. One reason teams fail is because of this tremendous pressure on them to conform to the rest of the corporation. We call this […]
This content is only available to members.

Why Some Teams Fail

In spite of the mounting evidence about the success of teams, not all team based operations are effective.  In my discussions with team managers and practitioners, many people suggest that about half of the team implementations fail. [i] By failure, they mean an inability to sustain the team concept over time. There appears to be several […]
This content is only available to members.