Leaders, Remember: You Are the Organization! 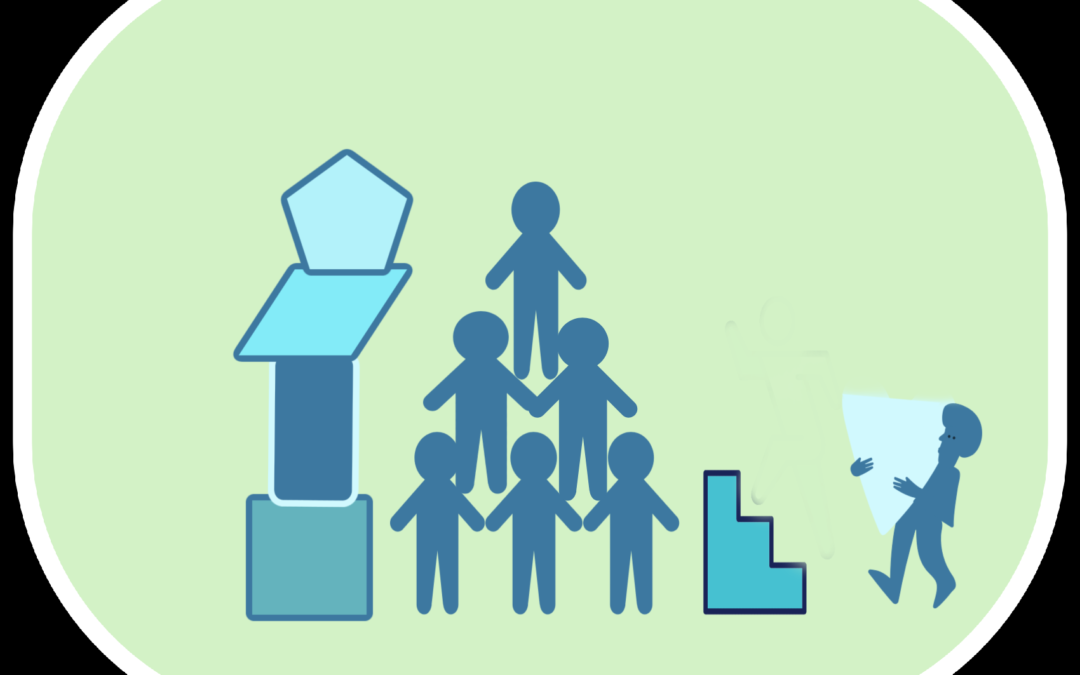 Many years ago, I was deeply impressed by the movie “The Verdict” in which Paul Newman plays a lawyer who is trying to redeem a compromised career by doing the right thing for his downtrodden client. Although Newman has established the truth and facts to win the case, the opposition has masterfully persuaded the judge to throw out all the incriminating testimony on a technicality. Legally, the case is over, and Newman has lost. In his closing summation, Newman delivers this powerful message to the jury:

“But today you are the law. You are the law! Not some book. Not the lawyers. Not a marble statue or the trappings of the court. Those are just symbols of our desire to be just… If we are to have faith in justice, we need only to believe in ourselves and act with justice.”

Of course, this Hollywood production ends with the jury returning a verdict in favor of Paul Newman’s client. Happy endings aside, Newman’s speech is a timely message for any leader in any organization.

Many individuals feel powerless today in their world of organizational turmoil. Global competition, shifting consumer preferences, legal restrictions, and a world-wide pandemic all support the belief, ‘There’s nothing I can do.” People often do feel like victims. In the midst of all this, remember this paraphrase of Paul Newman’s charge: “You are the organization!”

I have seen the good things that have emerged when individual leaders stepped up and did the best they could in their own part of the organization.

For example, Scott, a team manager in a plant that was moving to self-directed work teams, returned from a seminar on self-direction to learn that his operations manager had unilaterally decided to send team managers back on shifts to supervise the teams because of a rash of injuries. He felt the teams were not capable of working safely without a supervisor. Team members and managers alike complained to Scott about this action. But while everyone else complained, Scott took action. He told his fellow managers, “If you don’t believe you should go back on shifts, don’t do it. Tell him (the operations manager) why you think this is wrong.”

In a matter of hours, the operations manger was in Scott’s office wanting to know why he was telling people not to go back on shifts. Scott then used some of the principles he had just learned in his seminar to get the operations manager’s attention to some alternative ways of improving safety without undermining the self-direction initiative. The operations manager learned from this conversation and did modify his approach. Team meeting discussions followed in which plans were made, commitments given, and values reaffirmed. The managers did not go back on shifts; the teams enforced the safety standards themselves, injuries were avoided, and mutual trust grew dramatically.

Notice how many people followed Scott’s lead: his management peers, all teams in the larger operation, and even his boss!

Always remember, leaders: you are the organization!